Meet the experienced and friendly doctors and staff who make Scott City Eye Center the leading provider of vision care products and services in Scott City. 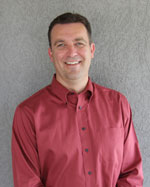 Dr. Gooden was raised on a farm in Western Kansas near Scott City. He attended Tabor College in Hillsboro, Kansas for there years, but left Tabor a year early when he was accepted into optometry school in Memphis, Tennessee. Dr. Gooden graduated from the Southern College of Optometry in 1998. Upon graduation, he joined Dr. Terry Nelson in Oakley and subsequently bought the practice in January of 1999. Dr. Gooden is on many boards in his community. He also enjoys spending time with his wife, Janeen, and their four children: Dexter Thomas, Parker John, Carter James and Tanner Jerrad. In his spare time, you might find him golfing or playing outside with his children. 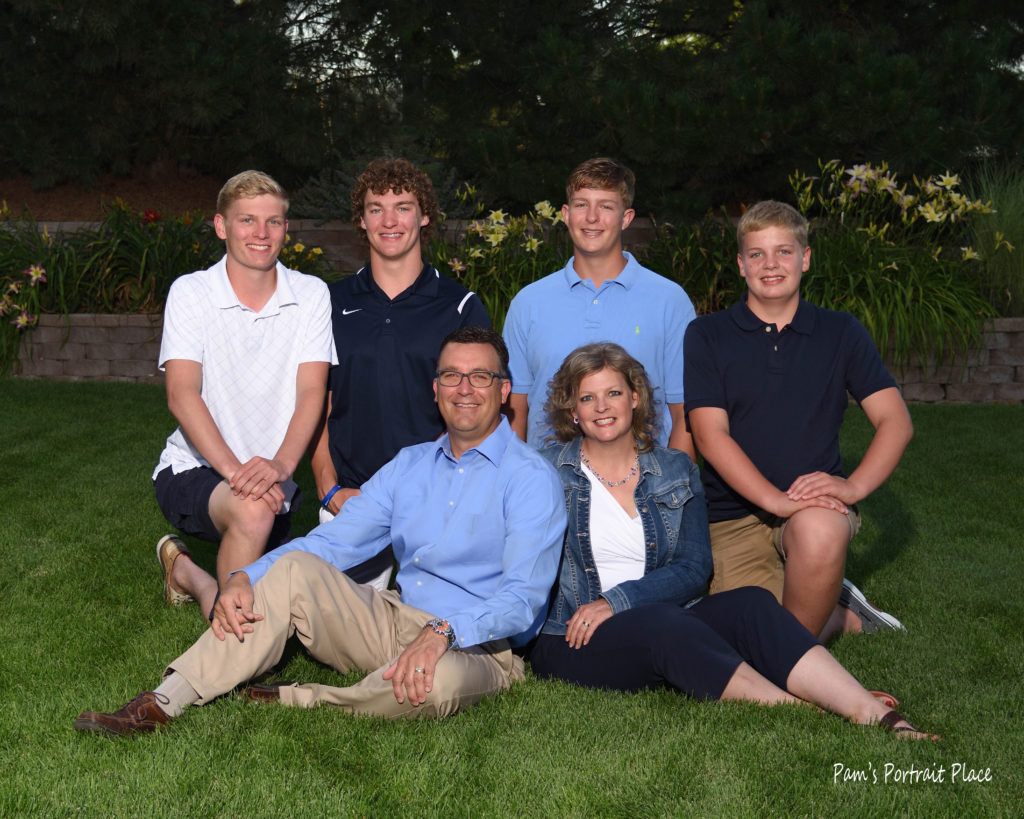 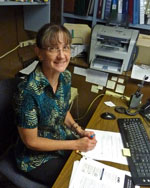 Originally from Scott City, Marsha Holloway is the backbone to the success of Dr. Gooden Optometry and the Scott City Eye Center. Holloway is responsible for numerous aspects of the business, including billing, office administration, human resources and customer service. She has been a part of Dr. Gooden’s team since 2000, prior to which she was involved in business management and child care. She attended Garden City Community College, and describes her career path as one she “fell into,” but sincerely enjoys. Outside of the office, Holloway is an avid non-fiction reader, and loves spending as much time a possible with her eight grandchildren, all of whom live in Eastern Kansas. 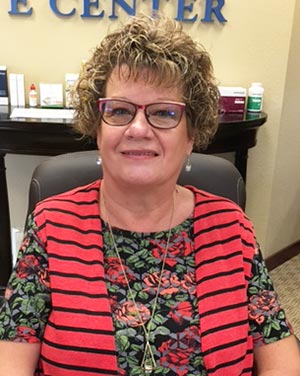 Laurel began working at the Scott City Eye Center as the receptionist in April of 2016. This is Laurel’s dream job, as she says she has the perfect work environment and super people to work with. This isn’t Laurel’s first experience as a front-desk receptionist; she worked at the Scott City Clinic for 18 years before retiring. She lived the retired life for a couple of years and decided she missed being around people quite a lot, so when the job at Scott City Eye Center opened up, she was really excited and is enjoying working again! Laurel has two grown children, one in Goddard and one in Denver. When they get together, they come home to Mom’s house. Laurel also has three grandchildren who are the light of her life. She never knew being a grandma could be so much fun! Laurel enjoys gardening and working in her yard, and she can be found outside enjoying her flowers all summer long…and of course keeping up with her two Yorkies who keep her company and keep things lively at her house.Save

Esther began working at Scott City Eye Center in September 2019.  She grew up in Wichita County and helped out with the family farm. She says this is a good job for her because she likes taking care of and helping people. In her spare time, she enjoys being with family, gardening, campfires and just generally spending time outside.

You can schedule your next eye exam with us online!